The Schrödinger's cat of music video set design is out of the bag.

If you design a music video themed venue with the intention of it inevitably appearing in a music video, is it both simultaneously not in a video and in a video at the same time? Who knows. But one thing's for certain, thanks to self-made artist Eve-Yasmine, you can now definitely witness it in action.

This is the power of a venue that lives and breathes for a reason. Yes it's a crazy golf course, but the concept has the power to grow exponentially in a sort of self aware, spilling water on a Gremlin sort of way. When you invest in your identity and carefully manage that idea throughout every touch point of the concept, you're left with a brand people want to grab hold of and make their own. That's a lot bigger than selling drinks and a game of interactive darts, that's industry changing stuff.

In case you were wondering 'Lucky Dips' is a self-reflective ode to self-funding, going broke and picking yourself back up again from a dark head space, in pursuit of the pop dream. 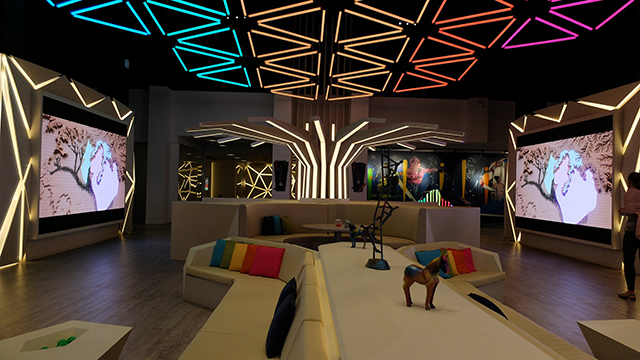 SOS: Save our shopping centres. 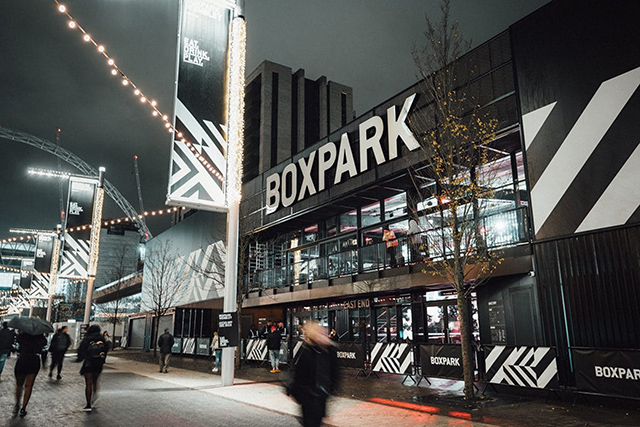